BEND, Ore. – October 23, 2022 – Economic Development for Central Oregon (EDCO) hosted the 19th Annual Bend Venture Conference (BVC) at the Tower Theatre in Downtown Bend. During the conference, 14 finalists presented their ideas and business models to an audience of hundreds in hopes of gaining investment from prominent funds. Of those finalists, seven companies were awarded a total of $665,000 in investments. Additional investment deals are still being finalized.

“After months of meetings between our companies and investors, it is hugely rewarding to see the response. Companies and investors from around the country have been exposed to Bend and we’ll continue to foster these relationships and offer resources and support,” explained Deanne Buck, EDCO’s Venture Catalyst. “This program wouldn’t be possible without our partners and Oregon-based funding entities including Portland Seed Fund and Elevate Capital.”

Each fall, the BVC LLC fund and the BVC Impact LLC fund are raised from individual investors to invest in the conference Growth Stage and Impact finalists. Beginning in August, applicants for both tracks began meeting with investors from both funds. Meanwhile, applicants in the Early Stage track were evaluated by investors at Portland Seed Fund, who have led the BVC Early Stage investment since 2018.

Jenn Lynch, Fund Manager for the BVC Growth Stage and Impact funds, said, “The BVC Conference Fund investors were so impressed with the caliber of the businesses that elected to pitch. The investors put in a significant amount of work in the weeks preceding the conference – they’re truly invested in these businesses in more ways than one. We’re thrilled to welcome these new companies to the BVC Fund portfolio and look forward to their success.”

This year’s award breakdown is as follows:

The Growth Stage Competition is for companies that have a proven concept and initial revenues. The finalists that walked away with investment awards this year are:

The Impact Competition features for-profit companies with integrated social or environmental missions. The companies that received investments this year are:

“We were blown away. The quality gets better each and every year. In the end, we ended up writing four $40,000 checks,” exclaimed Jackson.

The BVC Early Stage companies that received investments are:

**All investments are awarded following considerable due diligence of each of the presenting finalists. Investments and follow-on deals are still being finalized. 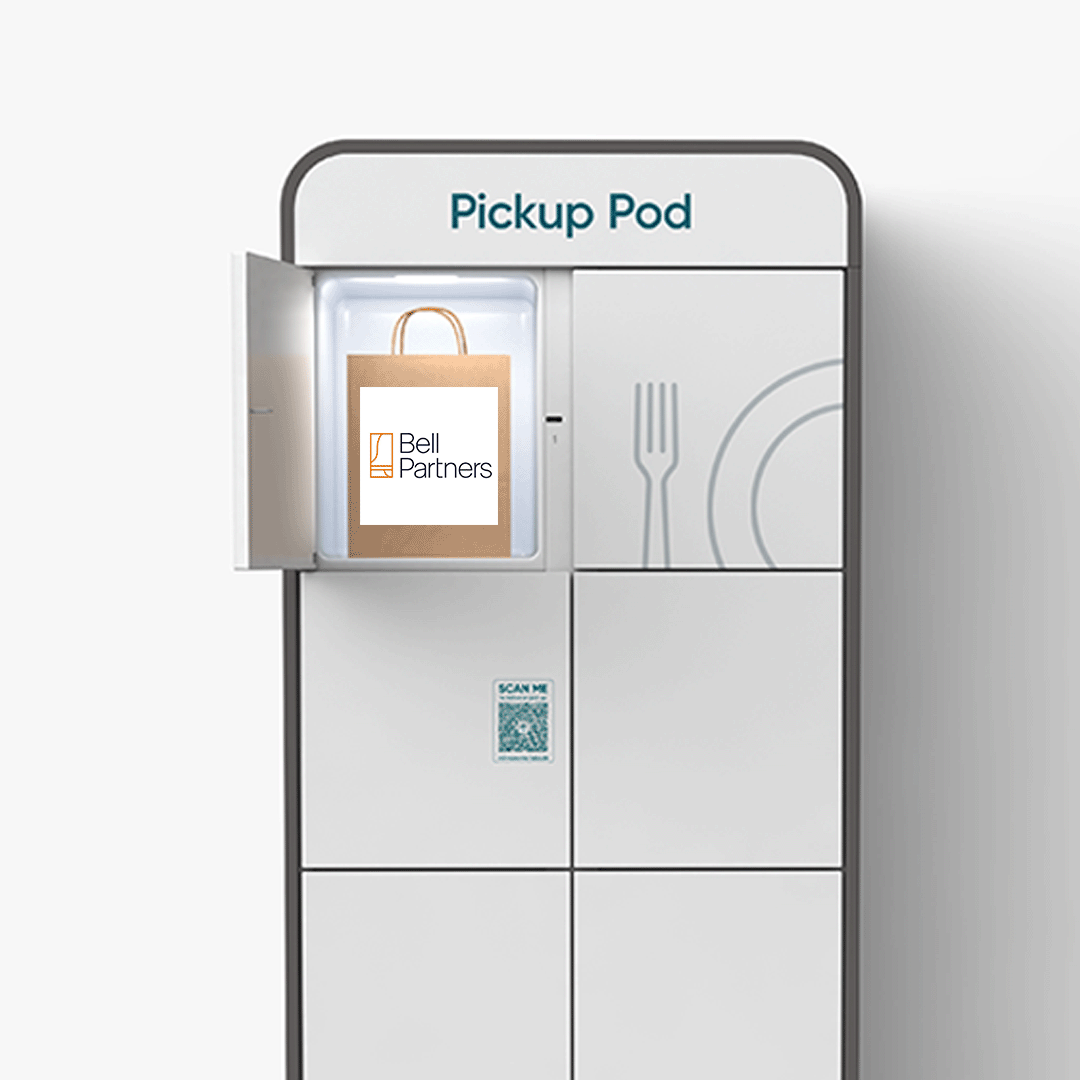 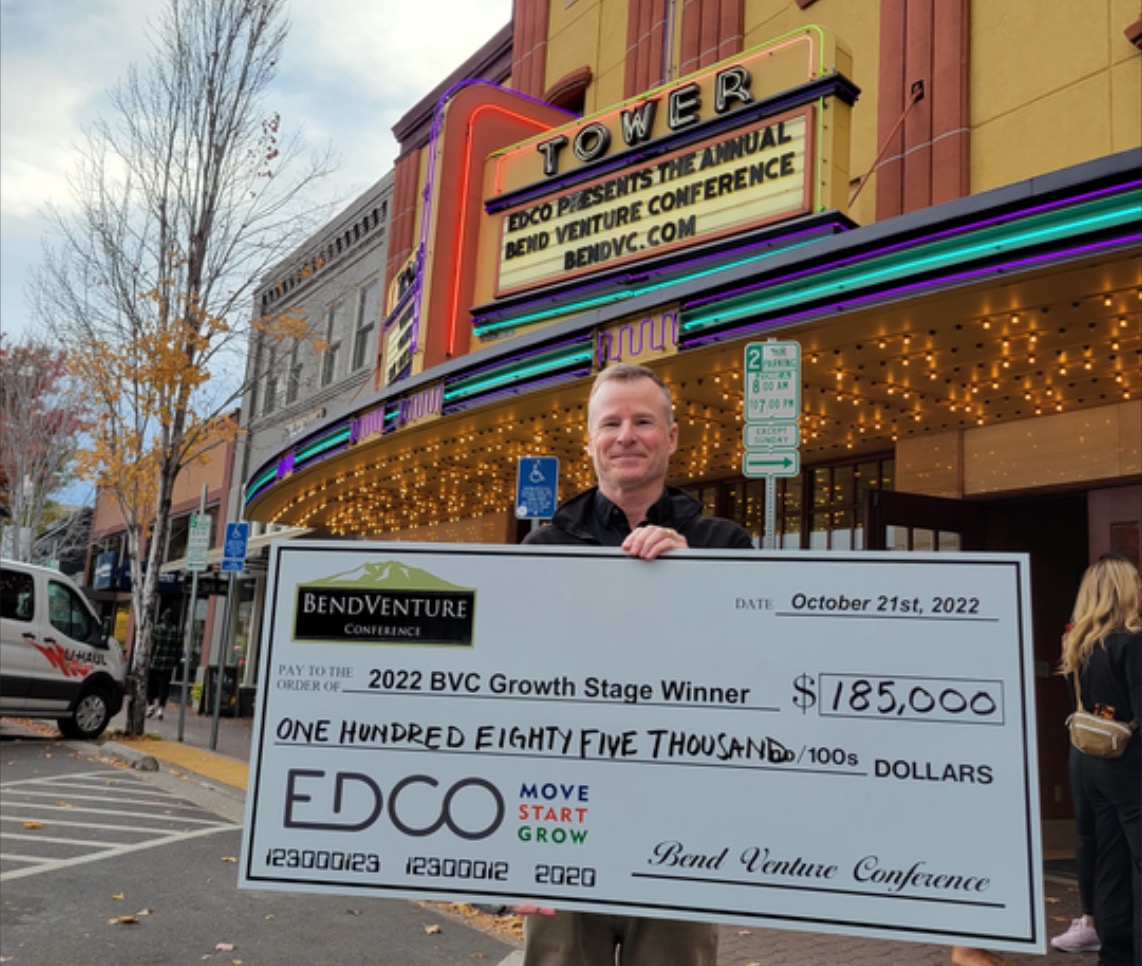 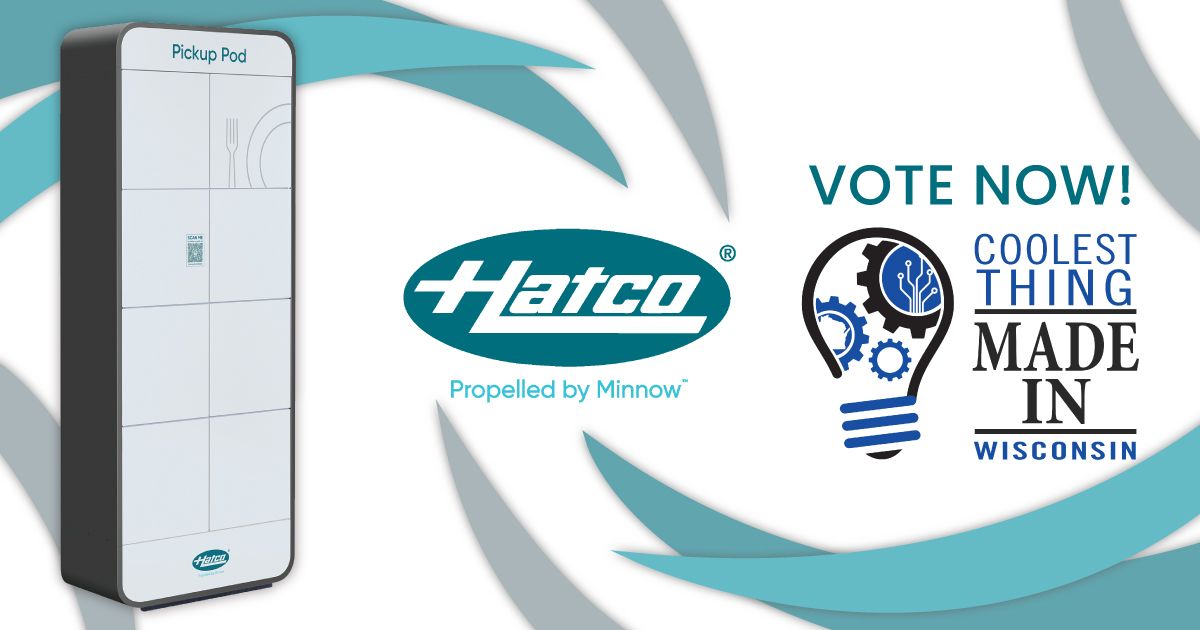 How do I get a Pickup Pod? 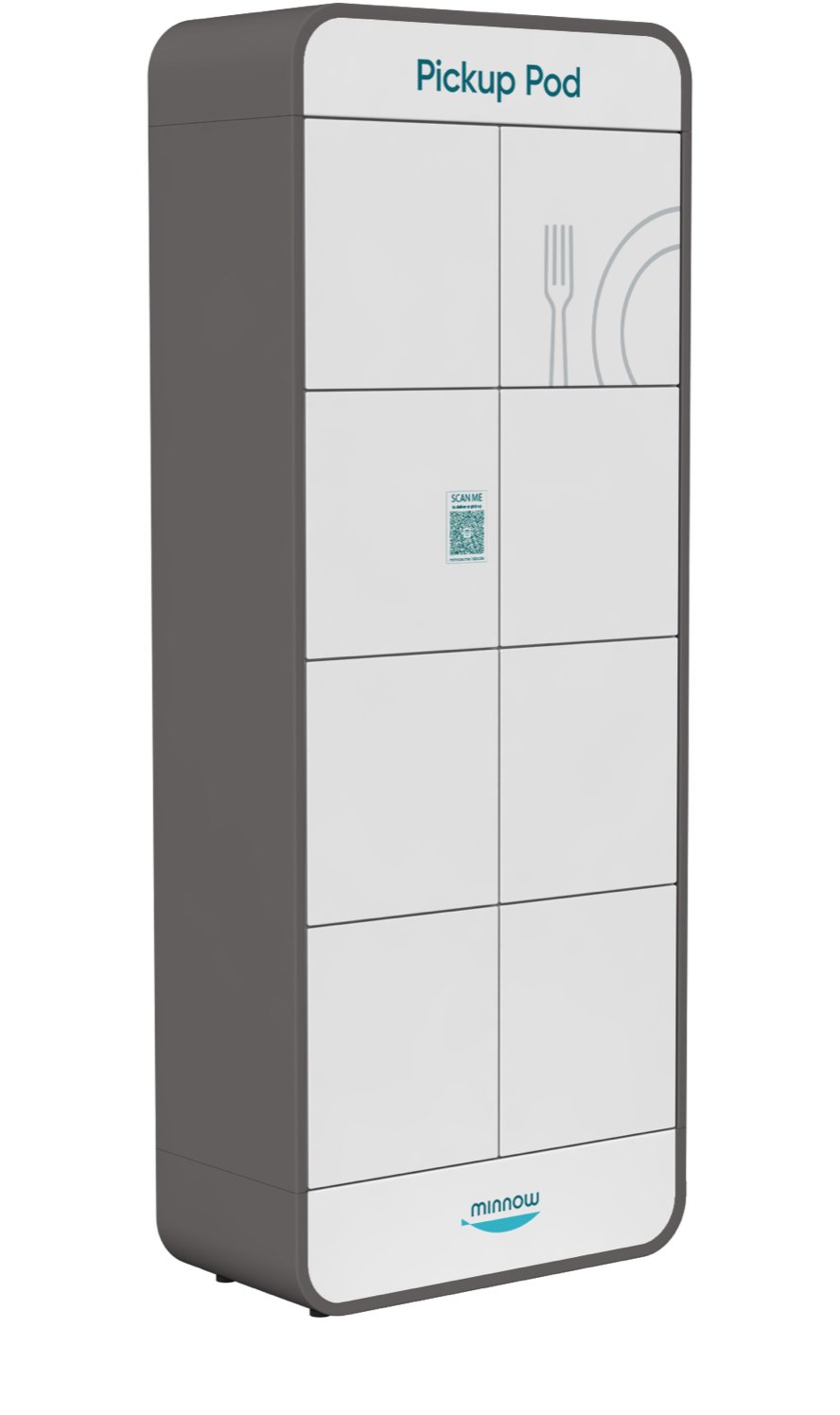 Request a demo Get a quote